Moving to Morrisville, PA? Check Out This Indispensable To-Do-List

When moving to a new area, there are usually a lot of things on your to-do list. You'll need to unload the van, unpack your belongings, and get your new home organized. If you're moving to Morrisville, PA, you'll want to learn more about the area, figure out how to set up your utilities and find things to do for fun. This guide can help you check things off of your moving to-do list and get settled into your new home quickly and easily. 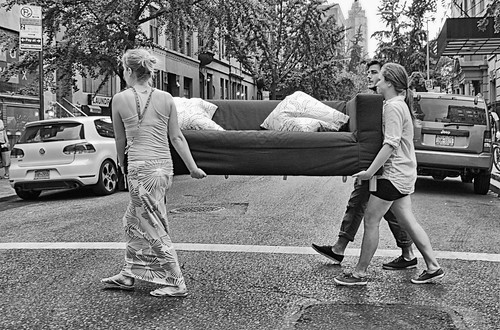 
One of the first things you'll want to do upon arriving at your new place is to unload the van and unpack your belongings.  Moving heavy boxes and furniture isn't easy, so make sure you're up to the task before doing so. Remember to lift with your knees, not your back. It's easier to carry tall pieces of furniture, such as an armoire or bookcase, sideways, rather than upright.

The doorway of your new apartment might seem to present a challenge when you're moving big pieces of furniture, such as a couch or armchair. To get those pieces through the door without causing damage, you'll want to turn them on their sides, then curl the chair or couch to the side, so that it can slip through the doorway with ease.

Take care when unloading moving boxes from the van. Even if a box seems light, it's a good idea to carry them one at a time. Labeling the boxes with contents and room will help you know what goes where when it's time to move in. Remember to take care of yourself and anyone who is helping you get the van unloaded and unpacked. Have plenty of bottles of water on hand, as well as a first-aid kit, in case there are any bumps or bruises.

Odds are, you'll need to return the moving van after you're all settled in. One of the more convenient options is the U-Haul dealer in Morrisville. The location offers 24-hour drop-off, so you can return the van at any time, even late at night.  There are a few other U-Haul dealers in the area, including one located at an Exxon station. Choose the one nearest to your new place. 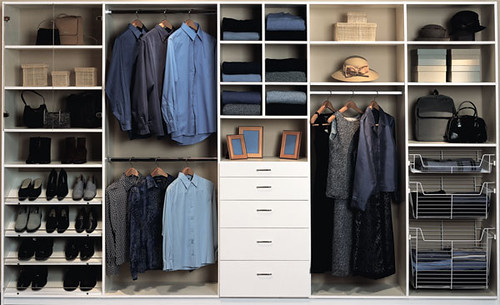 
Once your stuff is unloaded into your new place, it's time to start making your house a home. A professional organizer, such as Say No to Clutter, LLC, can help you sift through the clutter created by moving and turn your new apartment into an inviting, organized space.

No doubt your sessions with the organizer will help you see that you have more belongings that you need or that can fit in your space. If you can't bear to part with those items, a storage unit will provide a safe, climate-controlled space to keep them. Self-storage options include Extra Space, as well as Planet Self Storage in neighboring Fairless Hills. 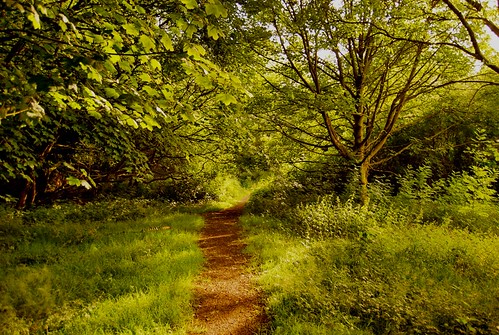 Named after one of the financiers of the American Revolution, Morrisville is a town full of history. Get to know your new town by visiting Summerseat, the house that George Washington used as headquarters in 1776. You can also explore the area on bike via the Delaware Canal trail, a 60-mile towpath which runs along the river's edge through town and surrounding regions, such as  Washington Crossing and Center  Bridge.

Not only does Morrisville offer a number of enjoyable recreational and historical activities, it also has one of the lowest crime rates in the state. Situated  between Trenton and Philadelphia, the small town is a lovely place to call home.